‘A Mermaid in the Bath’ is available with a few clicks from Amazon, with illustrations including some lovely mermaids. ‘Milton Marmalade’s Remarkably Silly Stories for Grown-ups’ is also available as a pocket-size paperback. 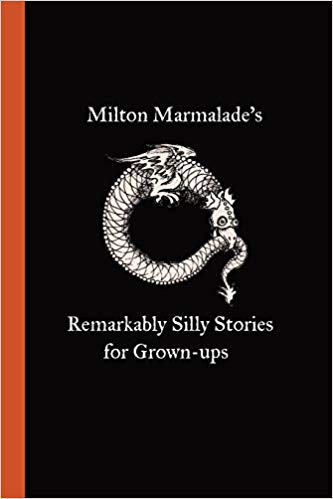 Milton Marmalade’s Remarkably Silly Stories for Grown-ups is a slim volume of strange tales which struggle with universal questions like the meaning of now, infinity, and why Wolf fell in love with Redcap. The girl who was not a vampire explores the problem and triumph of being who you are. Chocolatina is a satire on the odd puritanism that informs some New Age thinking and at the same time a paean in praise of chocolate. Milton Marmalade has also sneaked in a few poems, mostly silly and one just a little bit erotic (not enough to make you spurt your takeaway coffee in public). In a deliberate protest against the decayed mores of the age, the poems rhyme. A literary tapas time for curly minds everywhere. Illustrated by Martin Dace. 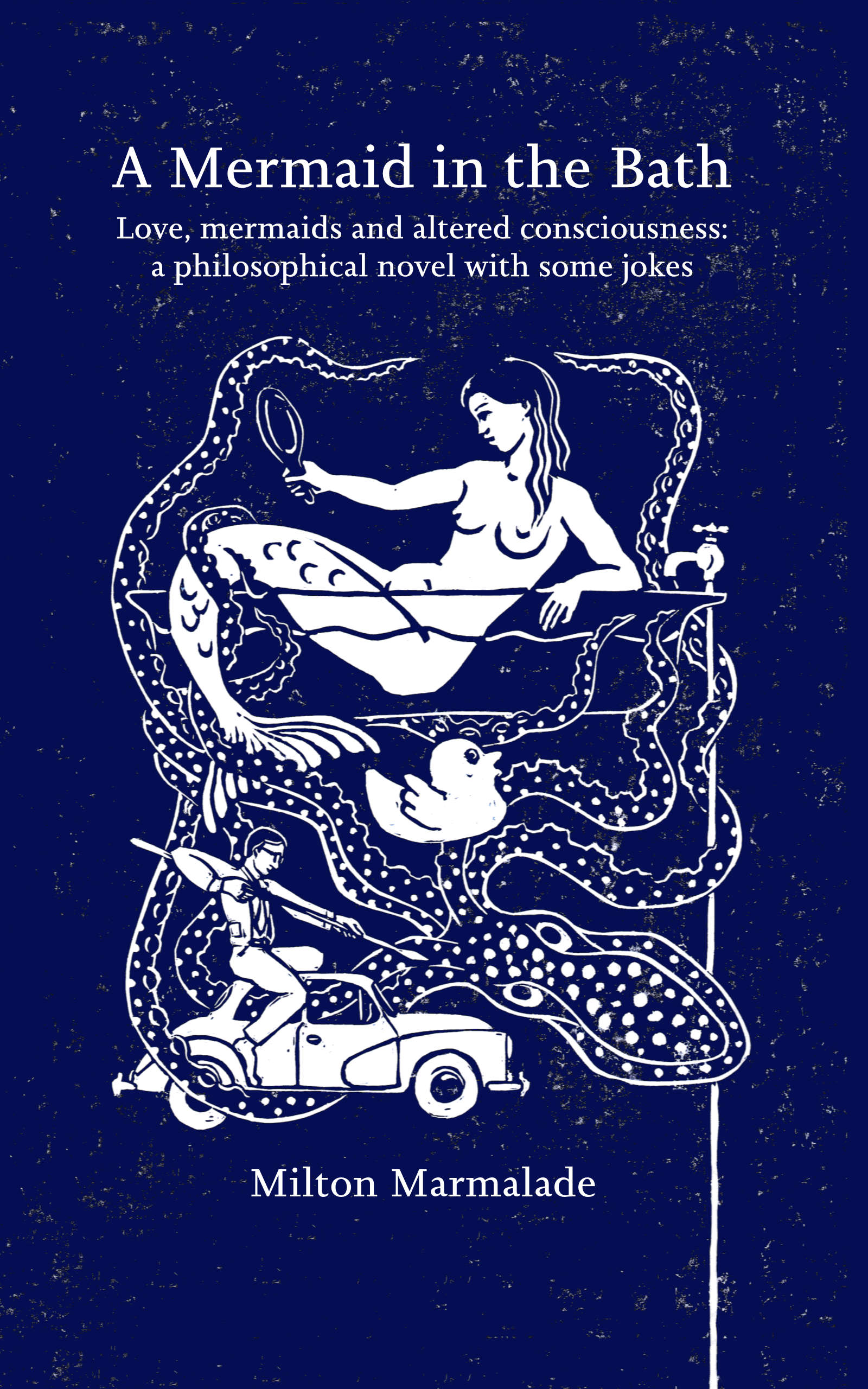 A mermaid turns up in your bath, without explanation or warning—what do you do? It’s almost as disruptive as the search for Truth or (worse) finding it. To complicate matters further, Lionel falls in love with her just before she disappears into the clutches of the evil Dr Squidtentacles.

This is a ripping yarn with some very slow car chases involving a Morris Minor and a slow ping-pong duel Matrix-style, not to mention (but I will anyway) a Greek chorus of Cornish villagers, an atomic submarine and a description of the mythical St Doris Island and what took place there in the reign of Queen Elizabeth I.